Swaraj College of Commerce and Computer Studies has set up an Anti-Ragging Committee.The college strictly follows the norms of anti ragging issued by the university & Governments .

PREAMBLE: In view of the directions of the Hon’ble Supreme Court dated 8.05.2009 and in consideration of the determination of the Central Government and the University Grants Commission to prohibit, prevent and eliminate the scourge of ragging.

OBJECTIVE: To eliminate ragging in all its forms from universities, deemed universities and other higher educational institutions in the country by prohibiting it under these Regulations, preventing its occurrence and punishing those who indulge in ragging as provided for in these Regulations and the appropriate law in force.

Dear Students of Swaraj College,
I welcome you to the platform where you start your starting point of the journey of career. Whatever dream you look about your future, your career, we at swaraj trying our best. Today this edge is digitalized, new technologies, new systems arrive in the market. We provide you the fresh knowledge about all of these. We have team of qualified faculties who continue supports to build your career true. I assured that if you are positively engaging with us you are definitely seeing the drastic change in yourself.
Once again welcome you. 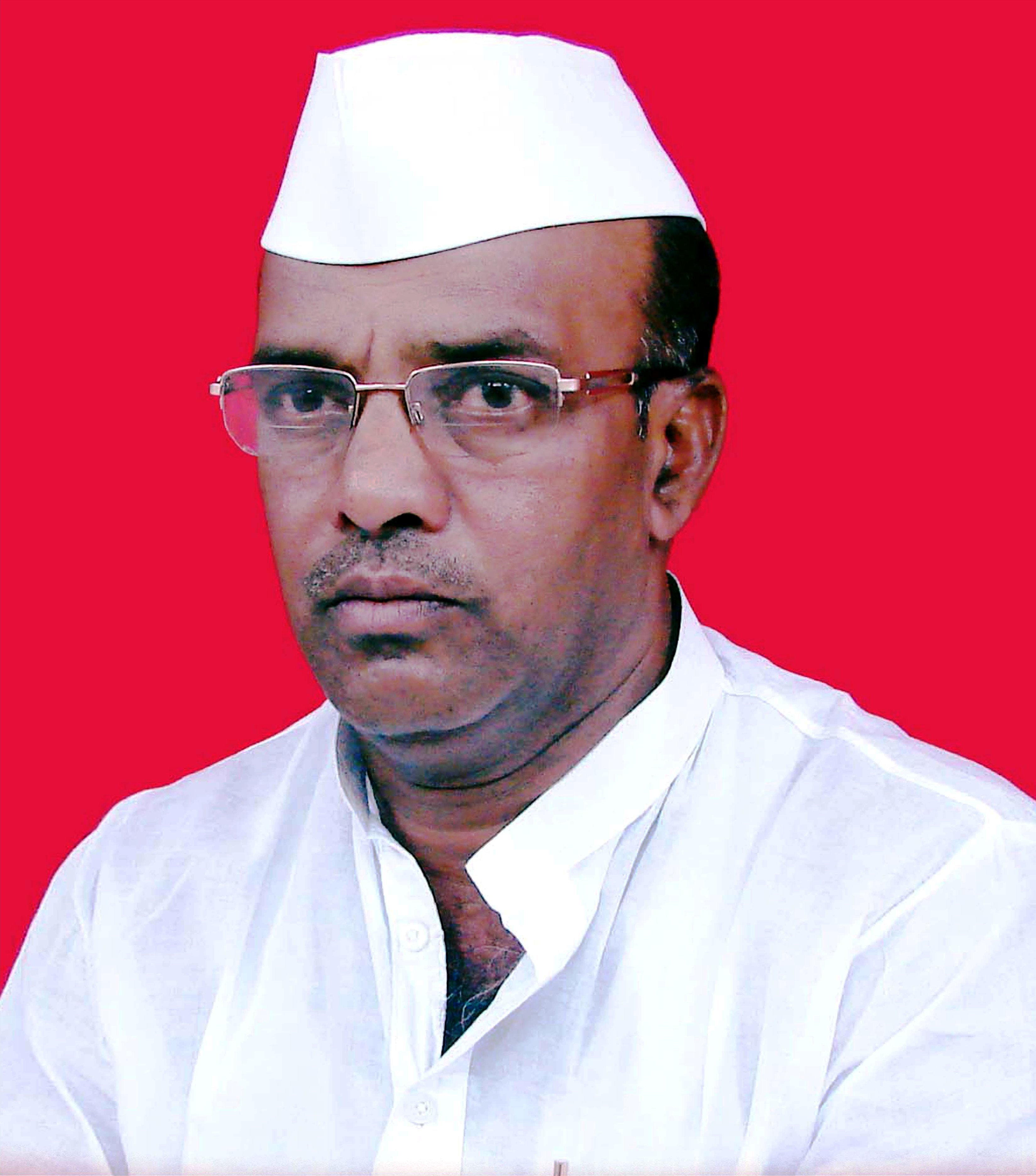 In this era of globalisation, India with its diverse culture, rich heritage and advances in technology is now attracting visitors from all over the world. India is marching very fast to become one of the superpower in the world. Commerce, Information Technology Communication Technology and Mangement are the areas where the scope of growth is phenomenal. We have taken the initiative to train the students in these fields and provide them with the latest knowledge in these areas to enable the sustainable growth of the Students. On behalf of SSES, I invites you into our fold and wish you very good luck for carving a niche in this sectors. 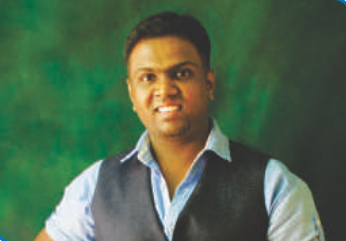 First of all Welcome to Swaraj, and congrats for, now you are Swarajian. Swaraj College of Commerce and Computer Studies, is friendly, vibrant and highly motivational that is renowned for having the ability to educate the whole person - 'head, heart and soul' -we feel that the educating a pupil is not only a responsibility but a privilege. We at Swaraj aim to recognize the multiple intelligences that our students possess and motivate them in that direction. At Swaraj, we are all focused on helping the students gain the knowledge and skills to build a successful career. We also work hard to ensure that you perform to the best of your ability to enable you to progress to higher level study.

Today the world is undergoing rapid technological innovations and major emphasis is given on research & development in all the sectors. If is a great challenge before the educational institutions to make the students aware of the developments both on macro & micro level. This era of specialisations demands introduction of specialised career courses from universities & institutions and they are also updating their syllabi as per the need of the industry on regular basis. Today's education system must be complemented with regular practical based inputs along with the theoretical education.